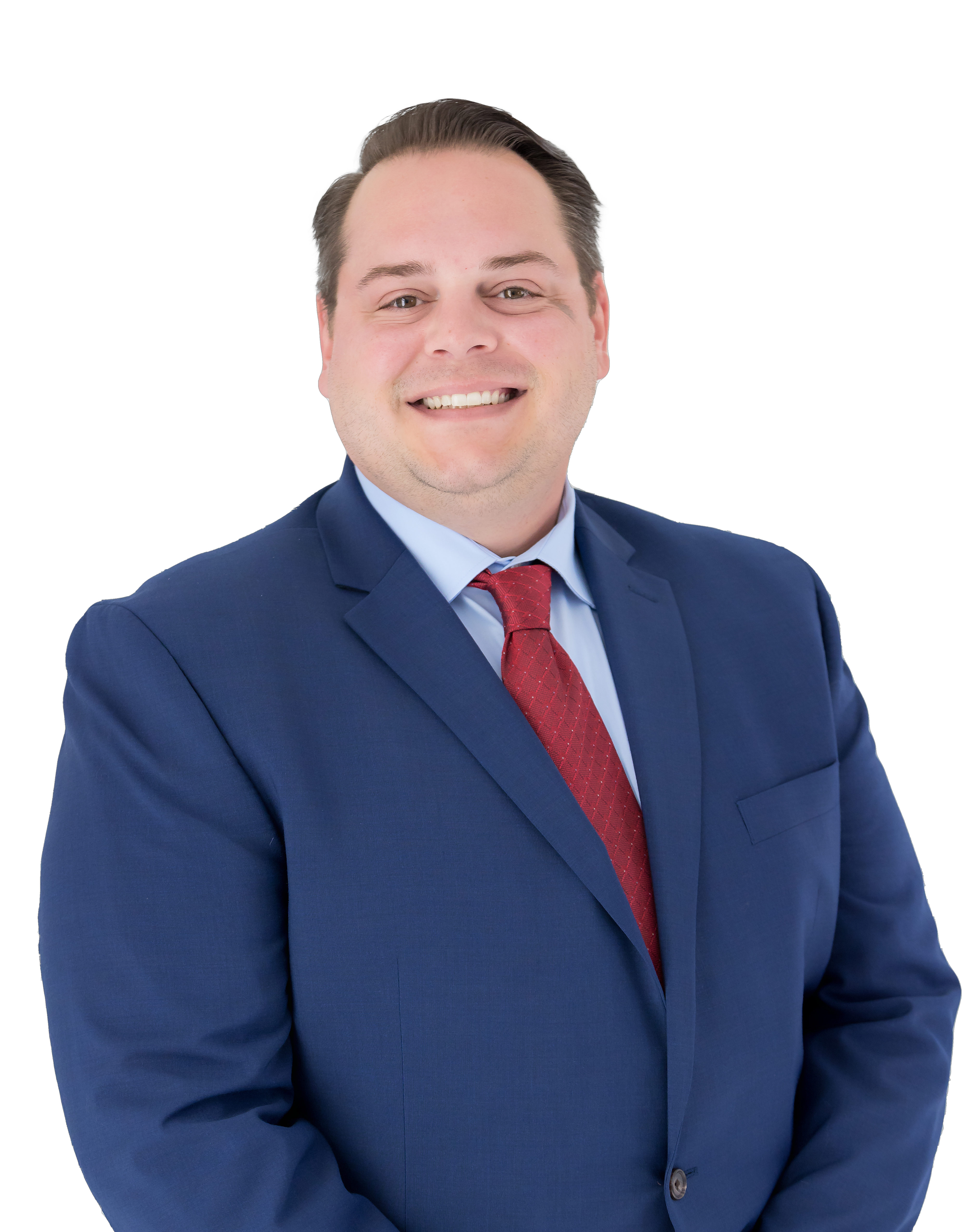 Harrison Lane’s greatest strength is a concern for his injured clients and their families. He learned it by watching his uncle and cousin, Tommy Siniard and Bart Siniard, over several decades. Harrison Lane puts it this way:

“If I’ve learned anything from them, it is that someone has to stand up for those people who cannot fight for themselves. I am proud to join the team here at Siniard Law in doing that for the people of North Alabama and across the state.”

Harrison has often said that Tommy Siniard is the single most influential person in his life. “He has encouraged me and fought for me, and I see him do that for each of his clients.”

Known as “Big Harry” since his time playing football at Huntsville High, Harrison is a lifelong Crimson Tide fan receiving his undergraduate degree from the University of Alabama. He went on to get his juris doctorate from Mississippi College School of Law, making the Dean’s List and receiving the best paper award for legal research.

Harrison Lane has had a continuing interest in the law, having worked on the TV show WAAY 31 LawCall for more than three years. As an editor and producer, he also assisted in several other legal TV shows across the country.

“Communication is probably my strongest ability. It is sort of the family business since my father and mother were both news anchors here in Huntsville. Plus, I like to help people. When I say we will take care of it, you can count on it being done.”

A fan of comedy, Harrison enjoys his downtime laughing and spending time fishing and golfing with family and friends. People often comment on Harrison’s quick wit. He can flat-out make you laugh.